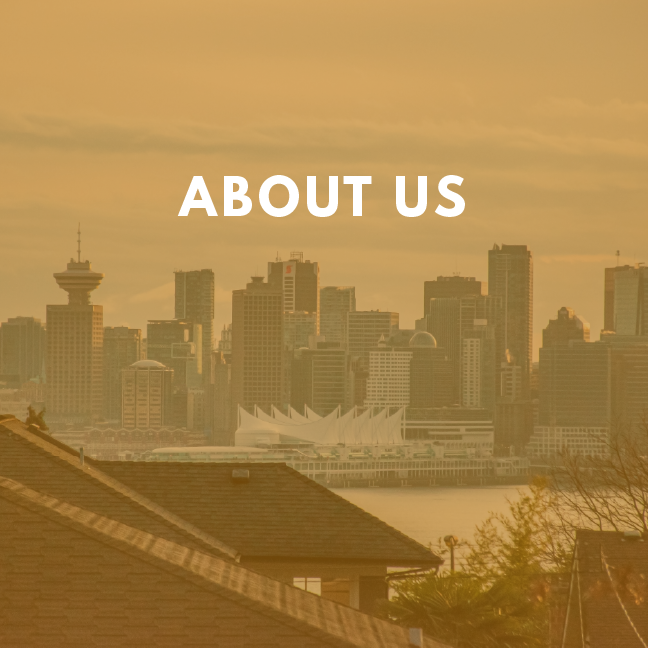 Vancouver 2030™ is a grassroots federal not-for-profit dedicated to exploring the viability of bringing the 2030 Winter Games back to Southwest British Columbia.

Vancouver 2030™ is working to generate publicity, and develop the relationships necessary to facilitate a successful games bid.

Vancouver 2030™ is indigenous led by its President Tsatassaya White of the Snuneymuxw First Nation. Tsatassaya previously served as a leader in protocol for VANOC at providing support to the four host first nations.

Tsatassaya is supported by Emilio Rivero, as the appointed Chief Executive Officer for Vancouver 2030™. Emilio as well served with VANOC as deputy protocol and worked closely with high ranking dignitaries leading up and during the Vancouver 2010 Winter Games. Emilio has a background in international business and diplomacy and has worked wide range projects from NAFTA negations to Tokyo 2020 Olympics.

Tsatassaya and Emilio are successors to the previous founder and President Mark Hamilton who had envisioned the community movement that we know today as “Vancouver 2030™”. Hamilton planned his succession as a milestone for Vancouver 2030™ to be diverse and indigenous-led to succeed. That milestone was reached early 2022.

In February 2021, Vancouver 2030™ launched its new logo in collaboration with Ladner-based Verrall Design. 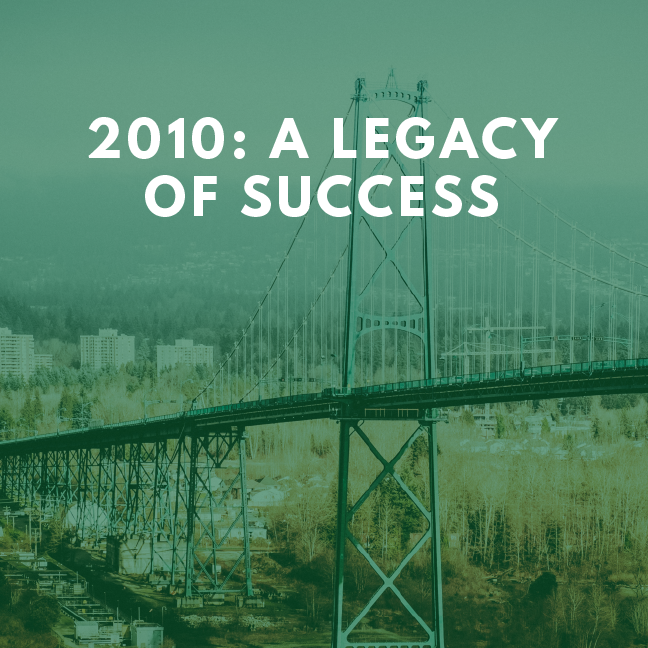 In 2010, Vancouver and Whistler welcomed the world as hosts of the XXI Olympic and X Paralympic Winter Games.

Along with two months of festivals and celebrations, the Games saw Canada win its first gold medal on home soil.

2010 left a positive legacy of sport, infrastructure and economic growth in British Columbia, a legacy we are proud to build on as we push towards 2030.

Vancouver is the ideal host city for the 2030 Winter Games.

Owing to a strategy of post-games venue use, Vancouver and its surrounding municipalities are well equipped to host a cost-effective, debt free Winter Games.

We have the opportunity to host the most socially responsible Games in history. By focusing on issues of sustainability, diversity and social equity, Vancouver has the chance to set a new gold standard for future host cities.

As with 2010, hosting the 2030 Winter Games would create opportunities international investment and domestic infrastructure upgrades around Southwest British Columbia.

The spike in tourism surrounding the games will help jump-start our local tourism sector following the lost-lasting consequences of the COVID-19 pandemic. 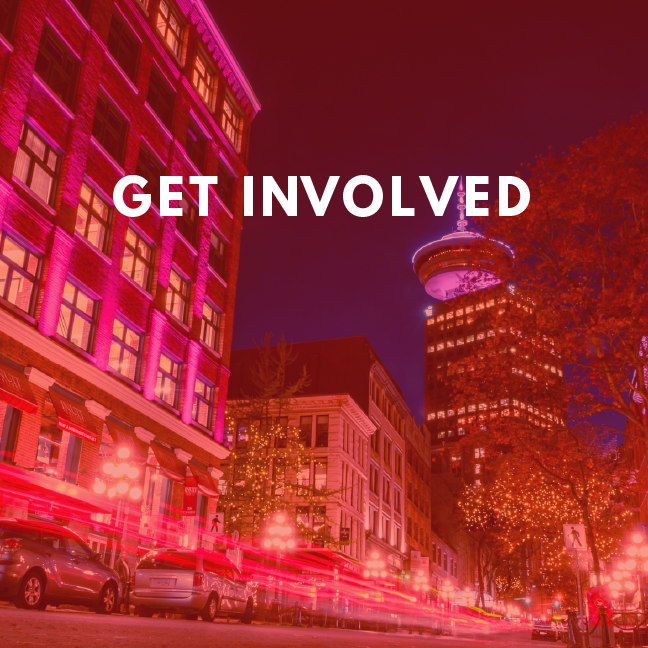 Do you want to play a role in helping bring the Winter Games back to our region?

Sign up today to volunteer or email us directly to get in touch.

Our volunteer-run team is growing quickly. With lots of work and projects to be done, we welcome everybody to get involved and take on a meaningful role within our organization.

Vancouver 2030™ acknowledges we are on the unceded territories of the xʷməθkʷəy̓əm (Musqueam), Sḵwx̱wú7mesh (Squamish), and Sel̓íl̓witulh (Tsleil-Waututh) Nations. We thank them for having cared for these lands and waters since time out of mind, and look forward to working with them in partnership as we continue to build on the momentum to welcome the world back to this great city.

THANK YOU TO OUR COMMUNITY PARTNERS: